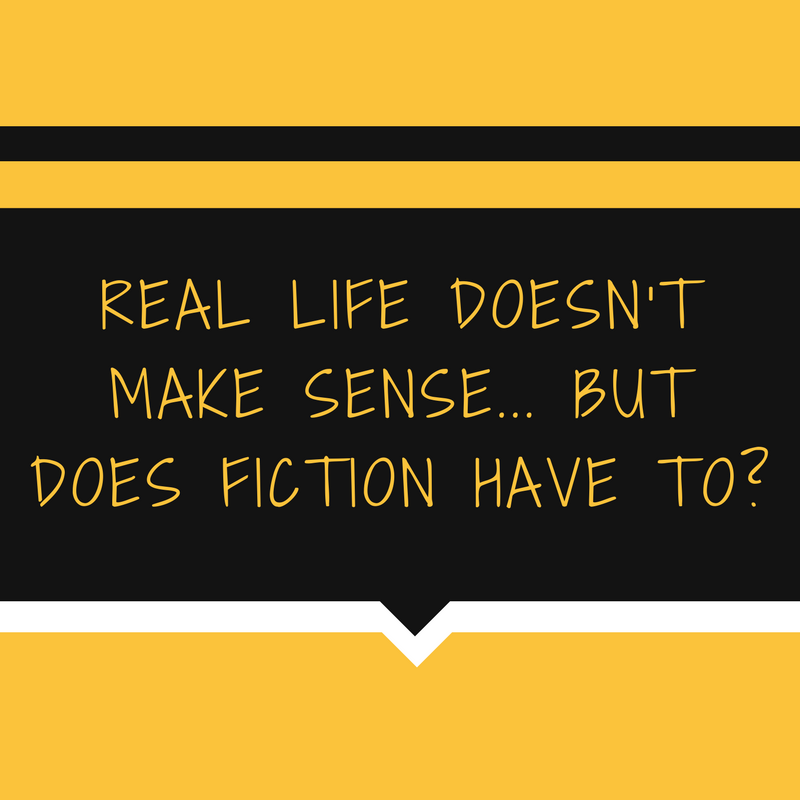 When I wrote my first book, ShockWaves, I had a ‘nearly agent’ who I worked with for over a year before our ways parted. One of the complaints she had about my antagonist was she didn’t think that he’d do the things I had written. Never mind that the character in question was a psychopath, he couldn’t do random acts of horror for no other reason that he felt like it: his actions had to make sense.

[bctt tweet=”Tom Clancy said, The difference between reality and fiction? Fiction has to make sense. ” username=”@suzannawriter”] 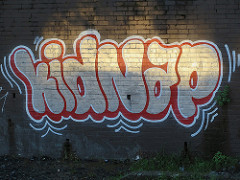 I was thinking about this as I wrote my latest story. I wanted to have my hero and heroine kidnapped … but was that too extreme a measure for rivals who ‘simply wanted to win’ at a skating contest? Even if it was the Olympics?

I spent a long time thinking up several less drastic scenarios that my antagonist might take to ensure their success. And then I realized…

…I think I might have developed a complex about making my characters rational. 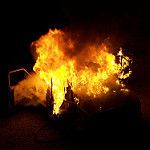 Take the (true) story of a woman who set her husband’s car on fire in McDonald’s car park because he wouldn’t buy her a McFlurry.

I’m not suggesting she was a psychopath but what’s logical about that?

I bet my ‘nearly agent’ would have made me take that plot line out.

… and accidents happen because a specific series of events all line up to cause them. 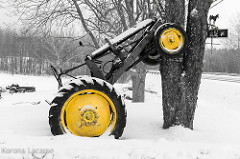 I can’t imagine what bizarre chain of events could have caused this tractor to end halfway up the tree but you can bet my ‘nearly agent’ wouldn’t have believed them.

Do you think Lemony Snickett had the same trouble when he wrote A Series of Unfortunate Events?

Then there are real life happenings where the odds are so ridiculously small even I don’t believe them.

My sister and I were pregnant at the same time. We both had boys. My little boy was older by two weeks. That’s him with his big sister in the photo. Sadly, he died when he was ten weeks old. At his funeral, his flowers were laid next to someone who had exactly the same name as my sister’s baby. It totally freaked us out.

Can you believe that?

Even thirty years later, I can’t. And I’m pretty sure if I wrote this into a story no-one reading would believe it either.

But does that matter?

Is my complex about fiction making sense really justified?

Is the kidnap storyline too extreme?

Let me know in the comments below.